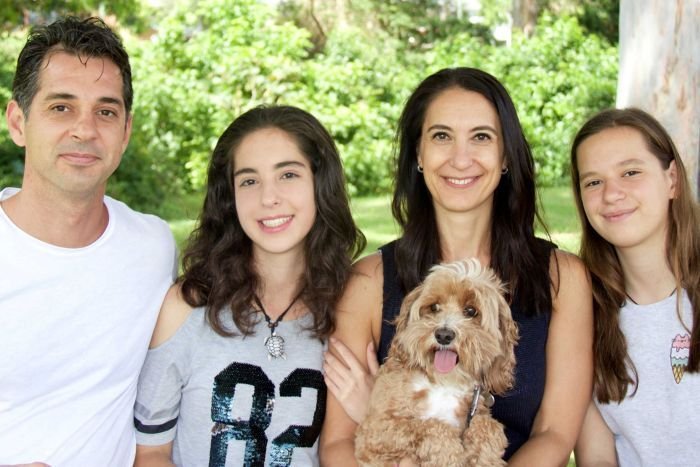 Updated about 2 hours ago. As a 31-year-old mother of two, being told to prepare for life in a wheelchair was not part of Andrea Zorbalas's life plan.

But in late 2010, when the words "you have multiple sclerosis" came out of her doctor's mouth, her life changed forever.

"It was devastating," Ms Zorbalas said.

"I had a young family to look after.

"The doctors said that I basically had 10 years before I was in a wheelchair because the MS was so aggressive."

After trying a number of common MS medications for nearly four years with no success, she became so desperate she looked into travelling to Russia for a risky, unproven stem cell transplant. 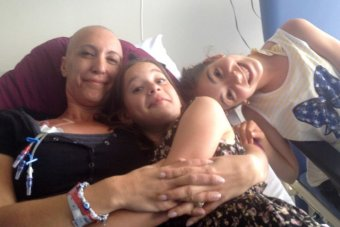 PHOTO: Ms Zorbalas in hospital with her two children in 2014. (Supplied )

"I booked the tickets and had the date set," Ms Zorbalas said.

But a new doctor and a second opinion gave her hope in the form of a stem cell trial at Sydney's St Vincent's hospital.

Thirty-five patients, including Ms Zorbalas, were given medication to boost their own stem cells, which were then extracted and harvested.

Six days of chemotherapy wiped out each patient's immune system.

Their own stem cells were then inserted back into the body to rebuild it.

After eight years of research, the ABC can now reveal the long-awaited findings of the study, run by Sydney haematologist Dr John Moore.

"What it showed is that on average, at three years [after the trial], 90 per cent of the patients were relapse-free," he said. 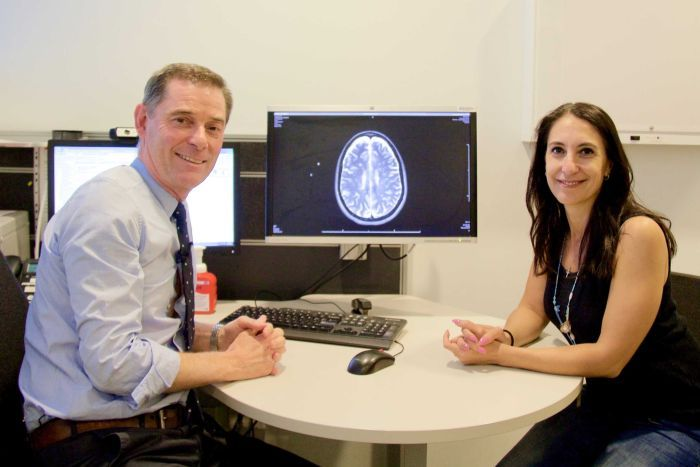 "And the vast majority of patients' MRIs didn't show any new lesions.

"About 40 per cent of the patients had improvements in their function, but our main objective was to stop them relapsing and to stop their neurological condition deteriorating."

Stem cell treatment not for all MS patients

Dr Moore said all of the patients in the trial had failed multiple MS medications before having the invasive treatment.

The facts of MS:

The treatment was most beneficial for patients with relapsing-remitting MS where symptoms come and go.

It is the kind of MS Ms Zorbalas was diagnosed with and is the most common form of the condition.

The stem cell treatment was not as successful in patients with progressive MS, another form of the illness.

"What we now know is that we can pick the patients who are going to respond [to the treatment], that being the patients with relapsing-remitting MS," Dr Moore said.

"[And] those who are younger, who have new lesions on their MRI because they are at the most inflammatory stage of the disease."

Do you know more about this story? Email Specialist.Team@abc.net.au

The trial run by Dr Moore was carried out in a hospital environment with strict oversight of patient safety, unlike many Australian medical clinics which offer unproven and risky stem cell treatments to patients.

In recent years, stem cell therapy has become a booming industry, with some claiming non-peer reviewed results in MS as well as treating osteoarthritis and dementia. 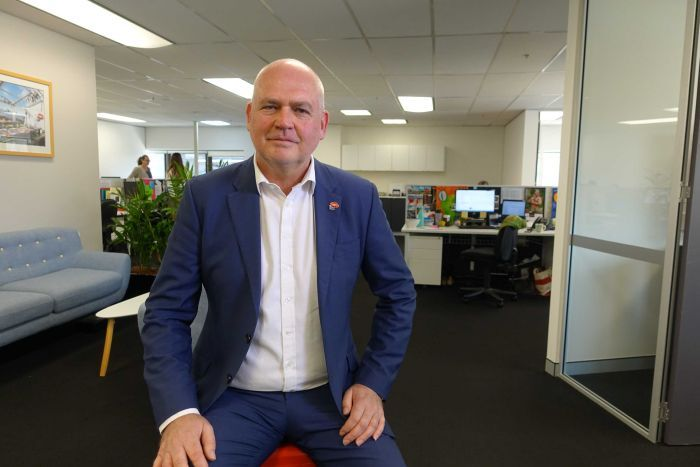 "It's highly credible and a great observational study," he said.

"It's been done at the hands of a great team of doctors [who] really understand some of the cellular changes that happen with this treatment."

Despite the positive results, experts are waiting on the results of a major international trial comparing a group of relapsing MS patients on standard medication with a group given a stem cell transplant.

The result of that study — which will give a better indication of the effectiveness of stem cell transplants — is due in 2019.

For Ms Zorbalas, getting that second opinion and finding a different treatment was something "worth fighting for". 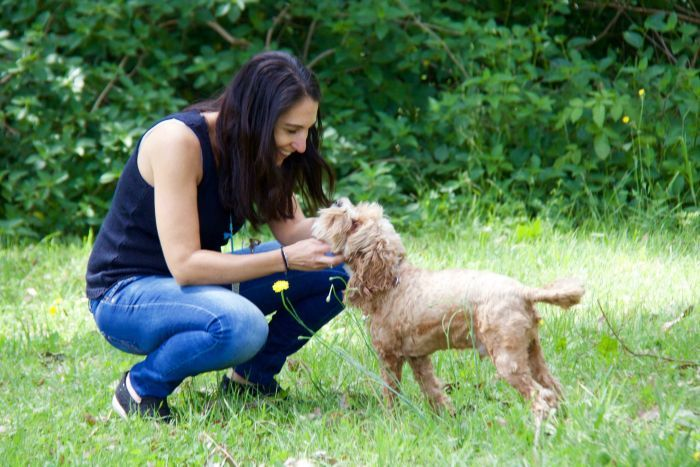 "I have been well for four years," she said.

"Yes there were hard times just recovering, but once I walked out of that hospital, every day it's just got better and better.

"It's changed my life and it's given me my life back."