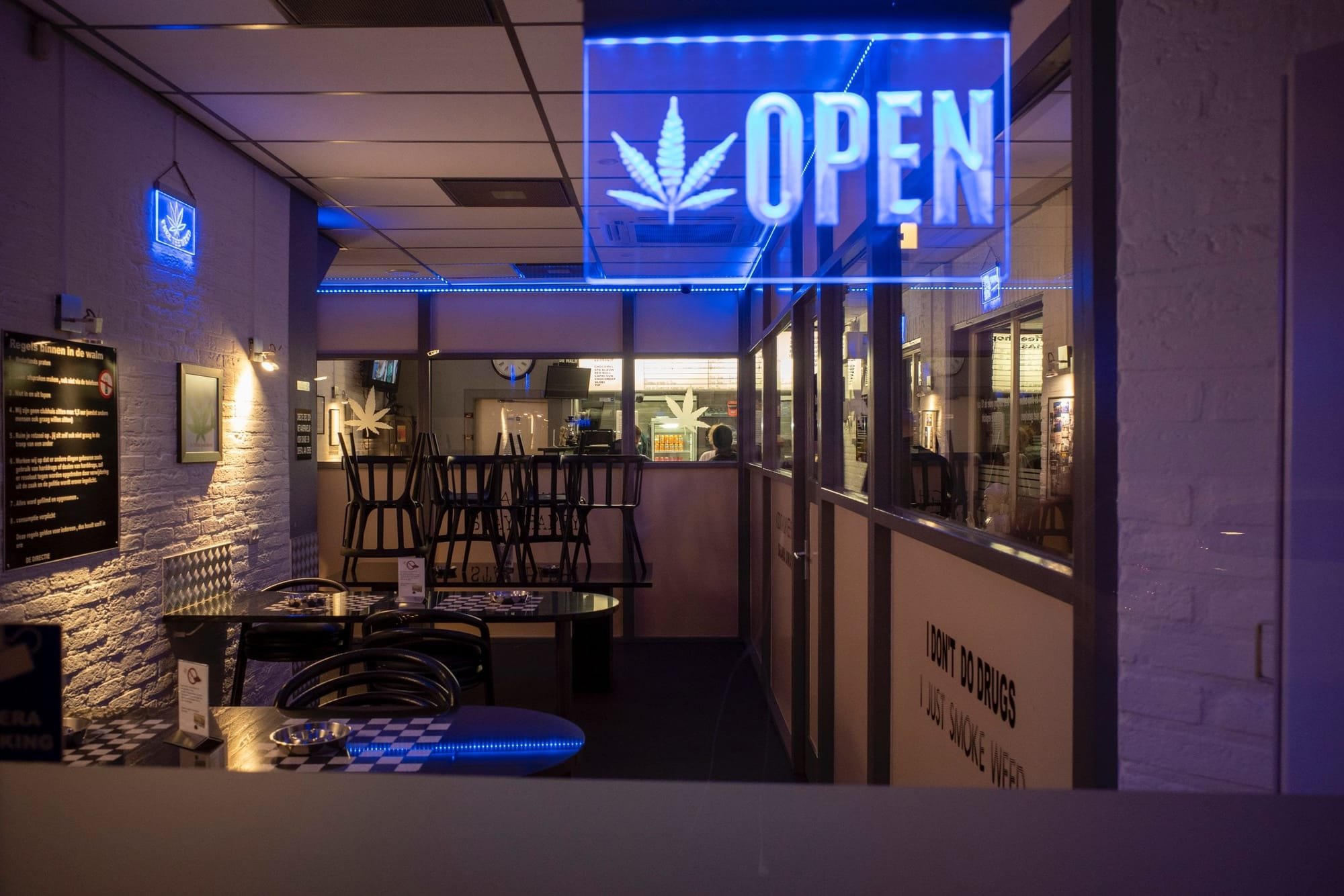 A new survey of more than 1,000 people with multiple sclerosis finds that an overwhelming majority use complementary and alternative medicine, with many using cannabis.

Researchers at Oregon Health & Science University conducted the survey of people in Oregon and Southwest Washington in 2018. The results were published recently in the journal Multiple Sclerosis and Related Disorders.

The survey found that patients are nine times more likely to talk with their neurologist about the use of alternative therapies than patients in a similar survey conducted in 2001, a sign of broader societal acceptance of treatments beyond conventional medications. In the years since the first survey, several conventional medications have become available to manage MS-related disease activity.

Even so, patients appear to be more inclined to use alternatives such as dietary supplements, despite limited evidence of their effectiveness.

“The use of these alternative supplements has remained high even though we have all these other treatment modalities,” said lead author Elizabeth Silbermann, M.D., a fellow in neurology in the OHSU School of Medicine.

The use of cannabis was common among respondents in the new survey, with about 30% reporting that they’ve used it in a variety of forms. Although cannabis remains an illegal substance under federal law, voters in recent years legalized it in both Oregon and Washington state.

Even though traditional uses of alternative therapies such as botanical supplements dates back hundreds of years, scientific research generally has been limited. Silbermann said it’s a positive sign that patients are more open to discussing their use of alternatives with their neurologist because it’s important to manage interactions with conventional medications.

“There’s been a change in culture between patients and providers over the past 20 years,” Silbermann said. “It’s less paternalistic and more of a partnership.”

More research is needed so that neurologists can tell patients what does and doesn’t help their MS, she said. About 85% of the respondents reported mild or moderate disability.

Senior author Rebecca Spain, M.D., M.S.P.H., associate professor of neurology in the OHSU School of Medicine, said she was gratified the survey reflected patients’ comfort and openness in sharing their full experience with their doctors. She said that may be due in part to OHSU’s well-established reputation as an academic health center that supports patients’ use of complementary and alternative medicine, or CAM.

“Patients’ openness in sharing the whole picture of what CAM they’re taking has allowed us to better understand and effectively care for our patients with MS,” Spain said.

This article has been republished from the following materials. Note: material may have been edited for length and content. For further information, please contact the cited source.
Multiple Sclerosis: It's Not The Disease You Thought It Was
Overcoming MS: Tips for recovery from an MS attack
The Gut Microbiota and Multiple Sclerosis | Dr. Jens Walter | MS Society of Canada