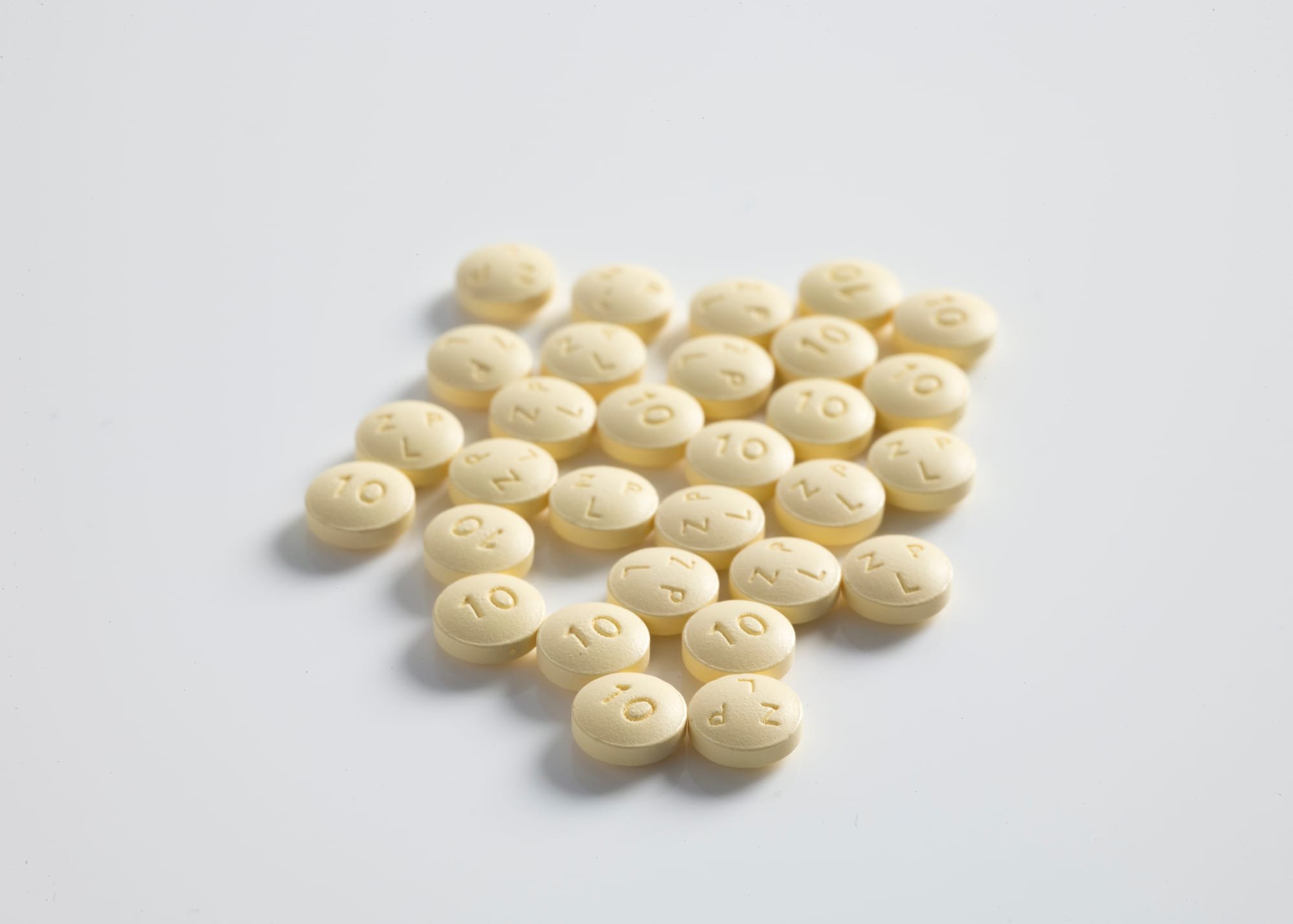 TUESDAY, Nov. 27, 2018 (HealthDay News) -- Although the findings are so far only in mice, studies suggest that aspirin -- even the "low-dose" variety -- might help counter multiple sclerosis.

This causes gradual debilitation for the more than 2.3 million people worldwide affected by the disease.

"Prior small studies suggested that aspirin may aid in treating fatigue" and other symptoms of MS, noted Dr. Asaff Harel, a neurologist at Lenox Hill Hospital in New York City.

He wasn't involved in the new research, which was led by Susanta Mondal at Jesse Brown Veterans Affairs Medical Center in Chicago.

For the study, Mondal's team fed aspirin to mice specially bred to mimic the human form of MS. The investigators found that even low doses of aspirin -- equal to the 81 milligram "baby aspirin" many take to ward off heart trouble -- seemed to curb symptoms of MS in the mice.

What's more, the pain reliever seemed to push back the underlying disease itself. The myelin sheath surrounding nerves showed less degradation when mice were taking the aspirin, Mondal's group reported in the Nov. 27 issue of the journal Science Signaling.

The infiltration of destructive T-cells into the spinal cord was also curtailed when mice were placed on the aspirin regimen.

"Although mouse results are not always translated to humans, our results highlight an undiscovered property of aspirin and suggest that low-dose aspirin may be repurposed for therapeutic intervention in MS," the study team wrote.

For his part, Harel agreed that, "while the study was well constructed and the results were intriguing, this potential effect has to be evaluated in larger studies and in clinical trials involving humans." These are early results, he said, but "further research is certainly warranted."