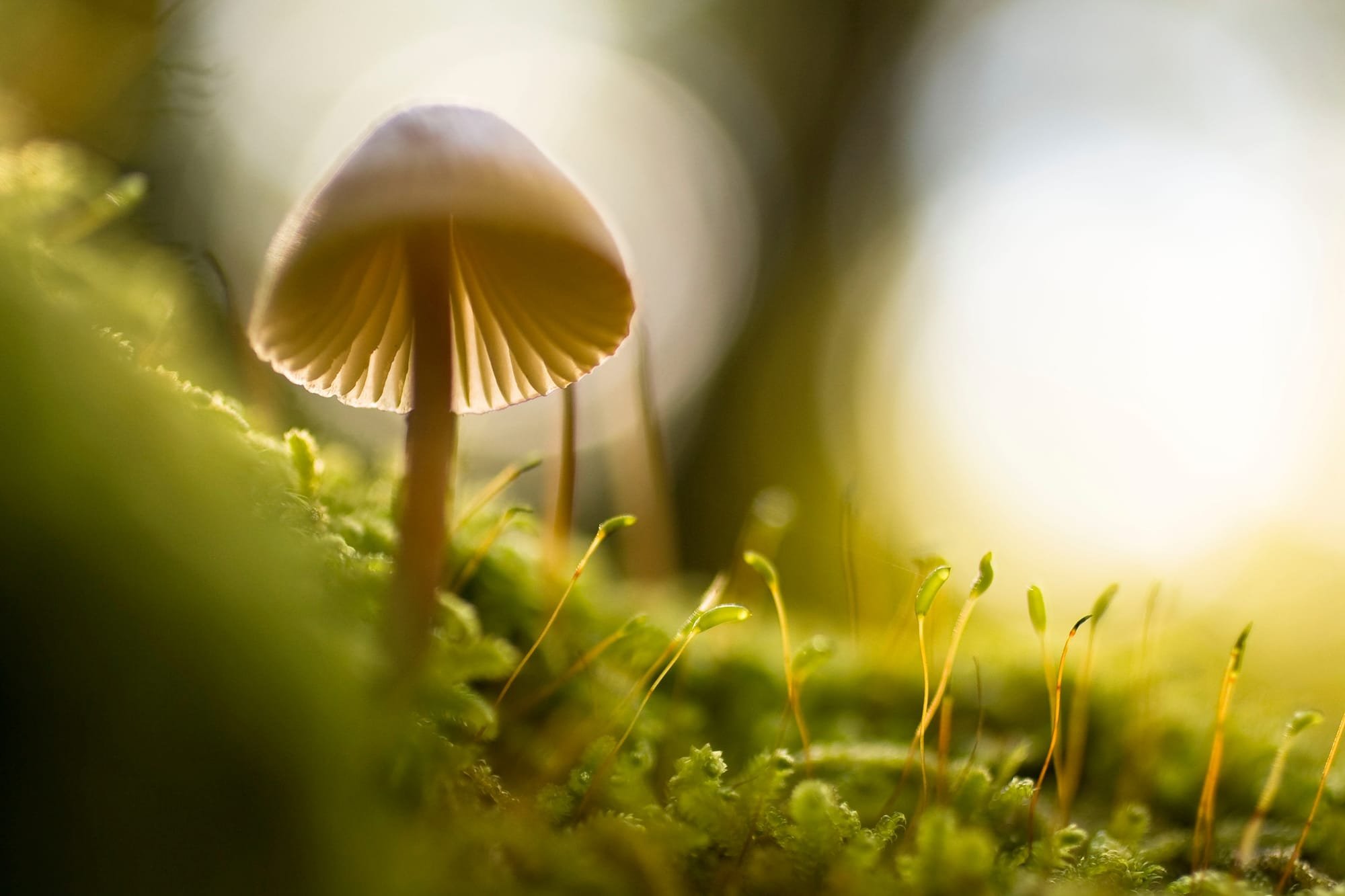 GeneFo, an MS patient community that provides support, advice, and clinical trial matching, recently co-hosted an online conference with Trent Austin, MD, who reviewed the most updated research and clinical evidence of natural substances – including  medicinal mushrooms, vitamins, biotin and cannabinoids – to inform the public about the potential benefits of these natural resources to alleviate several symptoms associated with multiple sclerosis (MS).

According to a press release provided to Multiple Sclerosis News Today, the use of medicinal mushrooms was the highlight of the lecture.

Medicinal mushrooms long have been used in Asia, but only now are gaining acceptance elsewhere. They are used for a number of health problems, including cancer and enhancement of the immune system. Until now, research concerning their specific use for MS has been limited, but two medicinal mushrooms have shown promising potential, according to GeneFo:

In regard to these medicinal mushrooms, Austin presented a case study of a 61-year-old man diagnosed with MS in 2009, who presented a rapid decline in cognition, energy, severe spasms, inability to walk for five years and no leg movement for two years. A protocol combining the two mushrooms mentioned above was introduced in this man’s treatment, with the following results:

Pharmaceutical drugs are not always the best solution to every MS patient. Costs are increasingly high and side effects can be severe. Furthermore, most approved medications are used to slow disease progression, but they do not cure the condition.

Simultaneously, political and financial lobbying keeps natural treatments out of the spotlight and off the mainstream media channels, together with their documented relief of inflammatory processes, immune system enhancement, pain relief, etc.

Austin, a researcher and internist, is trying to raise awareness about the therapeutic potential of natural medicines, calling for both patients and clinicians to learn more about them in order to promote a less-expensive, less-toxic support to traditional MS drugs.

The full webinar is available here.