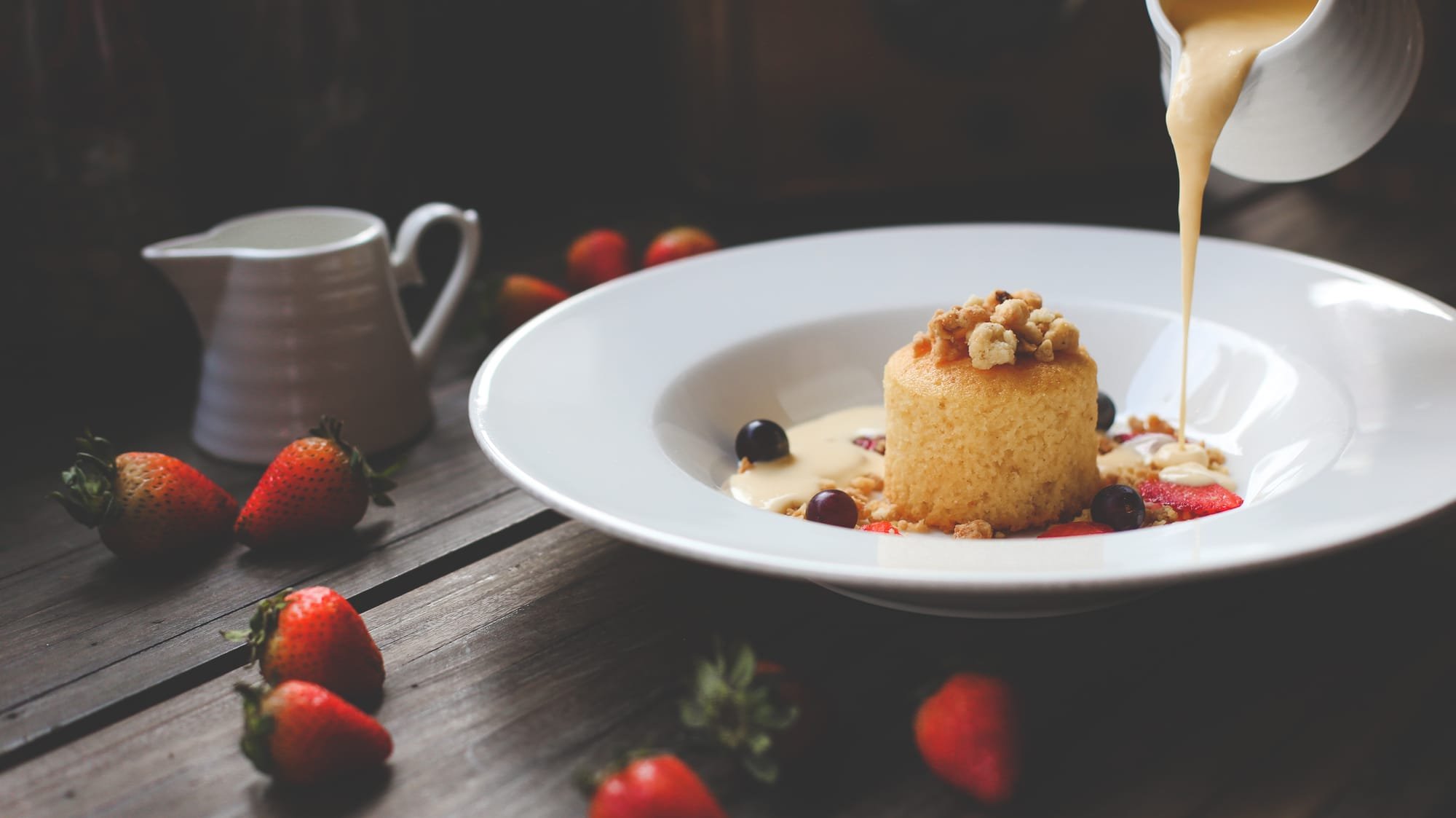 Food allergies are associated with heightened levels of disease activity in patients with multiple sclerosis (MS), shows research published online in the Journal of NeurologyNeurosurgery & Psychiatry.

Both genetic and environmental factors are thought to have a role in the development of MS, and known risk factors include high altitude, female gender, smoking, low vitamin D levels, Epstein Barr virus infection, and teen obesity.

But exactly how these factors might be linked to a heightened risk of developing the condition isn't clear. Allergies to pollen, dust mites, grass, and pets (environmental); drugs; and foods, such as dairy products, shellfish, wheat, and nuts, have been mooted as potential risk factors, but the research to date has been inconclusive.

To try and shed further light on potential triggers, the researchers assessed possible links between environmental, drug, and food allergies and MS flare-ups and evidence of disease activity on MRI (magnetic resonance imaging) scans in 1349 adults with the condition.

All the participants were part of the Comprehensive Longitudinal Investigation of Multiple Sclerosis at the Brigham and Women's Hospital (CLIMB) in the US, and each of them provided detailed information on any food, drug, or environmental allergies and associated symptoms between 2011 and 2015.

Some 427 had no known allergy, while 922 had one or more allergies. Of these, 586 had an environmental allergy; 238 had a food allergy; and 574 were allergic to prescribed drugs.

The researchers added up the cumulative number of relapses each participant had had over the course of their illness, which averaged 16 years, and included any MRI scan evidence of disease activity as well as patients' own assessments of their symptom severity on their last clinic visit.

Initial analysis indicated that any allergy was associated with a 22 percent higher rate of cumulative disease bouts, but when potentially influential factors were taken into account, this difference disappeared.

However, when compared with those patients with no known allergy, food allergy was associated with a cumulative rate of disease flare-ups that was 27 percent higher, even after adjusting for potentially influential factors.

No associations were observed for symptom severity or disability with any type of allergy.

This is an observational study, and as such, can't establish cause, added to which questionnaire responses were gathered at one point in time and relied on subjective assessment. And further research will be needed to confirm the findings.

But, say the researchers, there are one or two possible explanations for their observations. Food allergies might boost MS inflammatory activity: genetic data suggest that MS and various autoimmune diseases share some key features in common. And food allergies may also alter gut bacteria, which can produce neuroactive chemicals that affect the central nervous system.

"Our findings suggest that MS patients with allergies have more active disease than those without, and that this effect is driven by food allergies," write the researchers.