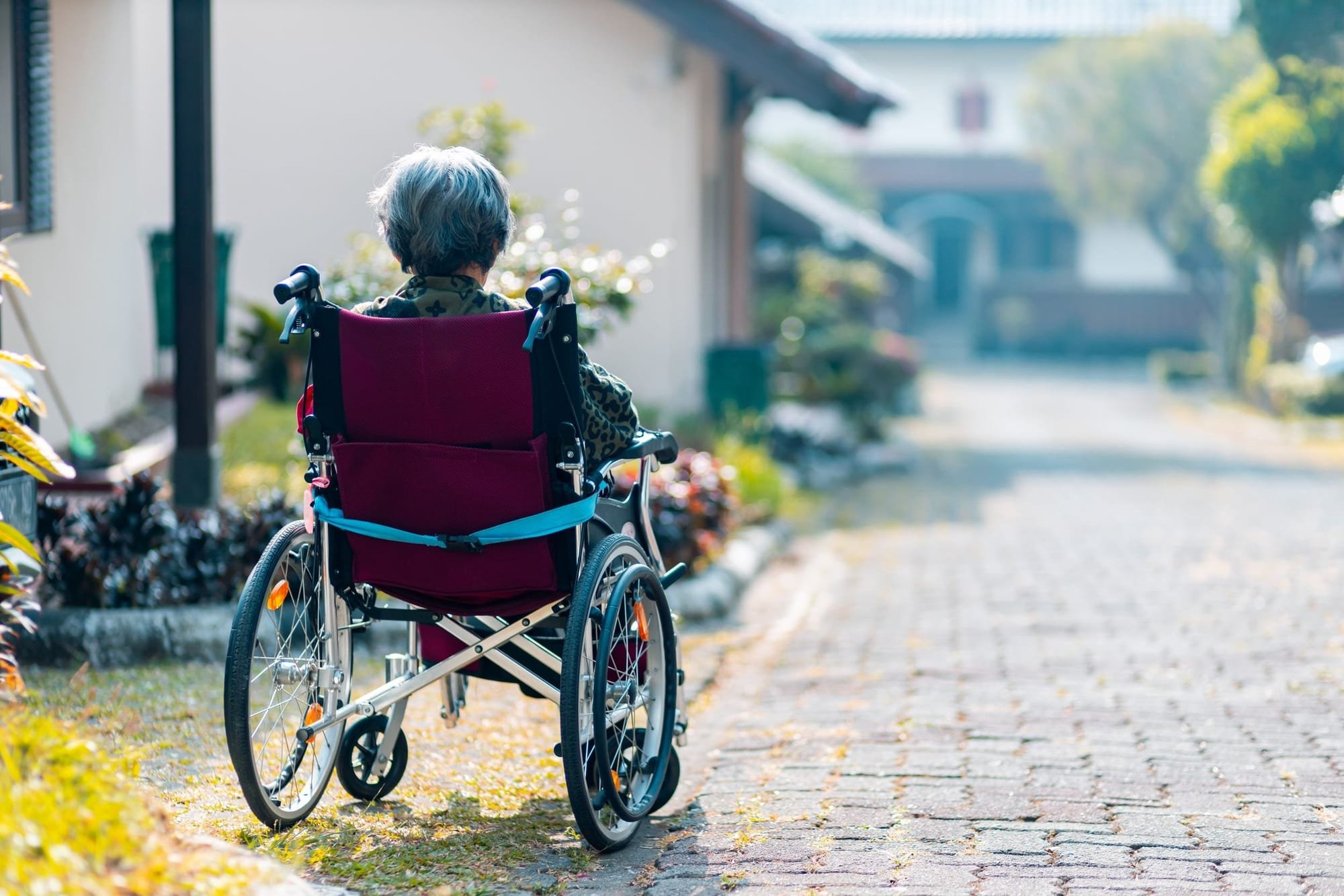 Multiple sclerosis (MS) affects nearly one million people in the United States alone. While it may not touch everyone’s life, it can be devastating for both the diagnosed and their families.

Identified as an autoimmune condition, MS is a progressive disease in which the immune system attacks the myelin (protective layer around nerve fibers) and causes communication issues between the brain and the body.

There is no cure, but emerging research suggests that there are ways to reduce one’s risk and assuage certain symptoms.

In a recent scientific review titled, The Role of Diet in Multiple Sclerosis: Mechanistic Connections and Current Evidence, dairy is observed to increase the risk of MS across multiple studies. Dating back to 1950, researcher RL Swank published findings on the incidence of MS in relation to the intake of meat and dairy-based fats.

He conducted a prolonged study from 1951-2001 following 144 MS patients who consumed a diet low in saturated fats (less than 20 grams per day). The participants who adhered to the diet long-term experienced “significantly less disability” and lower mortality rates than those who no longer limited their saturated fat intake.

A 2017 pediatric study supported Swank’s claims. Two hundred and nineteen participants were observed over a two year period, and researchers found a positive correlation between fat consumption and relapse rate.

As little as a 10 percent increase in saturated fat intake tripled the participants’ risk of symptom relapse. On the other hand, a high intake of vegetables and plant-based foods seemed to lower the relapse rate. According to the study’s author, the McDougal diet (a plant-based, low-fat diet) is currently being reviewed as a potential strategy to manage fatigue in MS patients.

Data gathered from the Nurses’ Health Study cohorts also demonstrated a strong link between dairy intake and increased risk of MS. Research found that women who consumed three or more servings of whole milk a day during adolescence increased their risk of developing MS by 47 percent compared to those who consumed less than one serving a day.

Yet another study - HOLISM (Health Outcomes in a Sample of People with MS)—surveyed 2,047 MS patients and discovered that those who did not consume dairy at all reported higher health quality of life and less recent disease activity than those who included dairy in their diet. The same study also reported that a higher intake of vegetables was associated with reduced levels of patient-reported disease activity and disability.

Those who are not lactose intolerant may not realize the detriments of dairy immediately. They could consume it for years and not experience any significant health issues. But that does not mean they are immune to its harmful side effects.

Among other ailments - from cancer to diabetes - dairy could increase one’s risk of developing MS, and by the time one is diagnosed, it’s too late. It doesn’t take much to be proactive in regards to health. Ditch dairy, and set yourself up for long-term health.