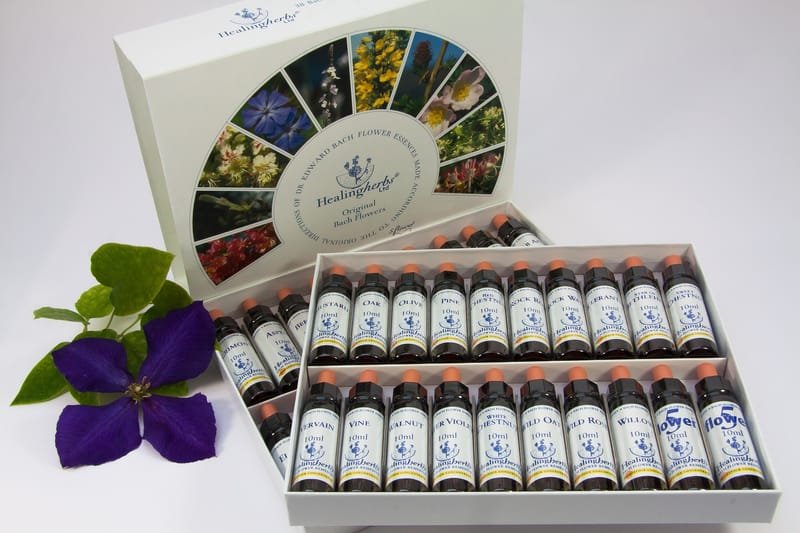 Discussing cases with experienced homeopaths, a consensus indicated that the great majority of patients diagnosed with MS respond well to homeopathic treatment. Such cases have been reported throughout the homeopathic literature as far back as 1862, shortly after MS was recognized as a precise syndrome.

In 1925, Rorke, a British homeopath and physician to the royal family, reported that in seven cases where patients were treated for an MS condition, three had complete recovery, three were much improved, and there was little or no change in one case.

In the last two years, over twenty patients diagnosed with MS have come under the care of Dr Saine. He reported 50% with excellent to very good results, 35% with good to fair results, and 15% with poor to no results.

In the "excellent to very good results" group were cases which demonstrated, under pure homeopathic treatment, dramatic changes in signs, symptoms and the course of the patients’ conditions.

There were unexpected uphill recoveries with rare exacerbations, mild if any. These included some early cases and advanced cases, but mostly chronic cases in the exacerbation-remission phase.

In the "good to fair results" group, the changes were less dramatic but nonetheless remarkable, and exacerbations decreased in frequency, intensity and duration. These could still produce severe drawbacks. More patience and care must be paid by both the physician and the patient in such cases.

In the "poor to no results" group were cases generally in the advanced progressive state, where patients were often bedridden, with almost total paralysis, or cases presenting defective illness. In some cases of this last group, remarkable psychological and functional improvements were noted but with little or no improvement of the physical disability.

These results are consistent with results reported by other homeopaths.