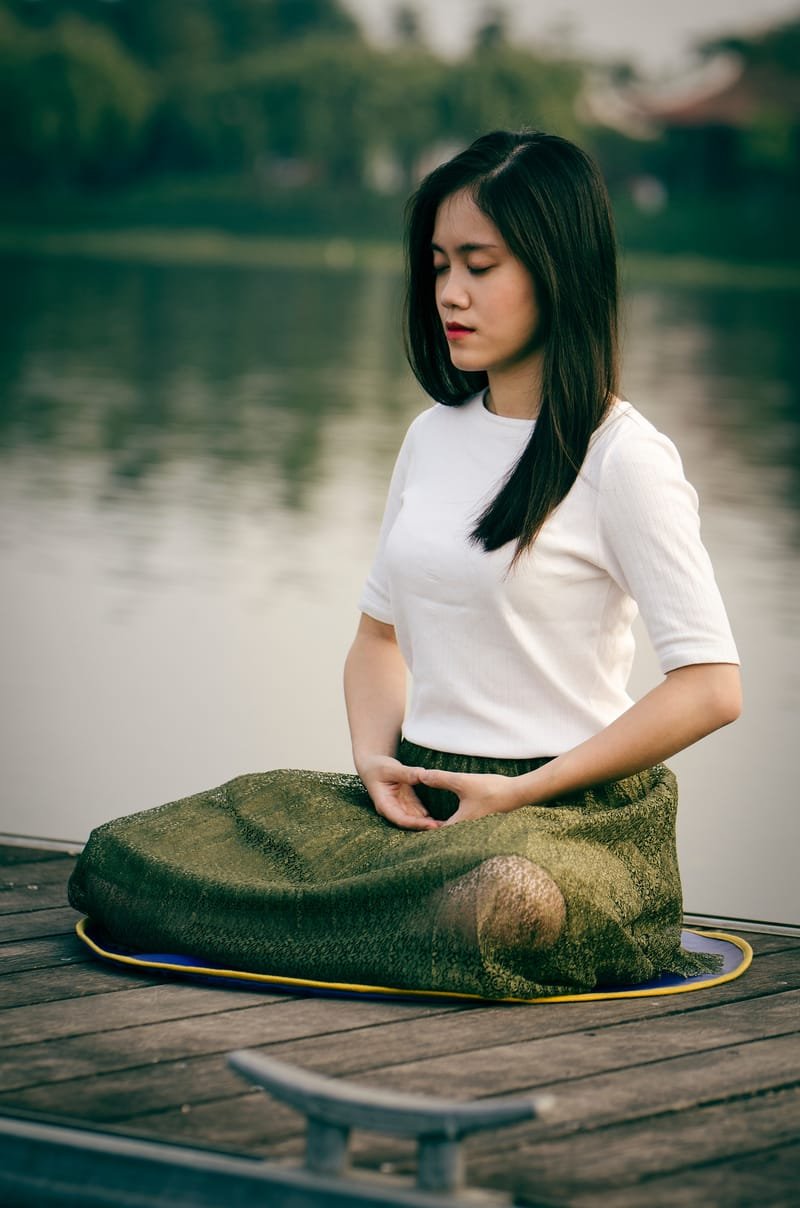 There isn’t, of course, any single right or wrong way to rest. What kind of rest you need will depend on your level of fatigue and what factors are contributing to it. But there are certain guidelines you can follow to ensure that you take breaks when you need them the most, and that you get the most benefit possible from them. 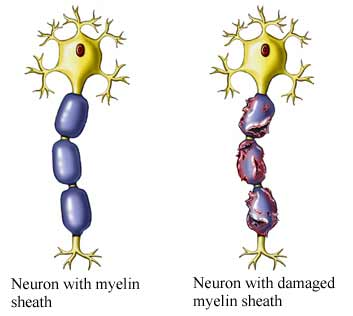 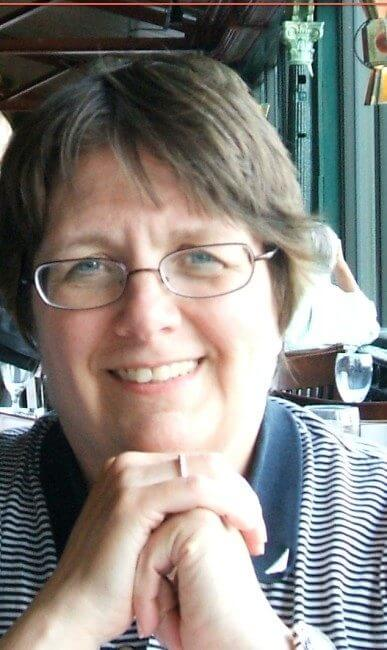 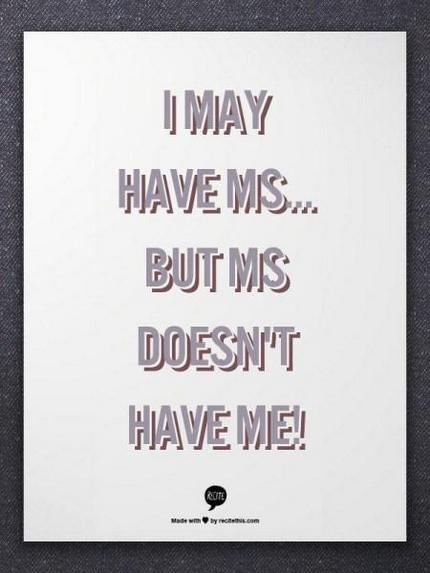 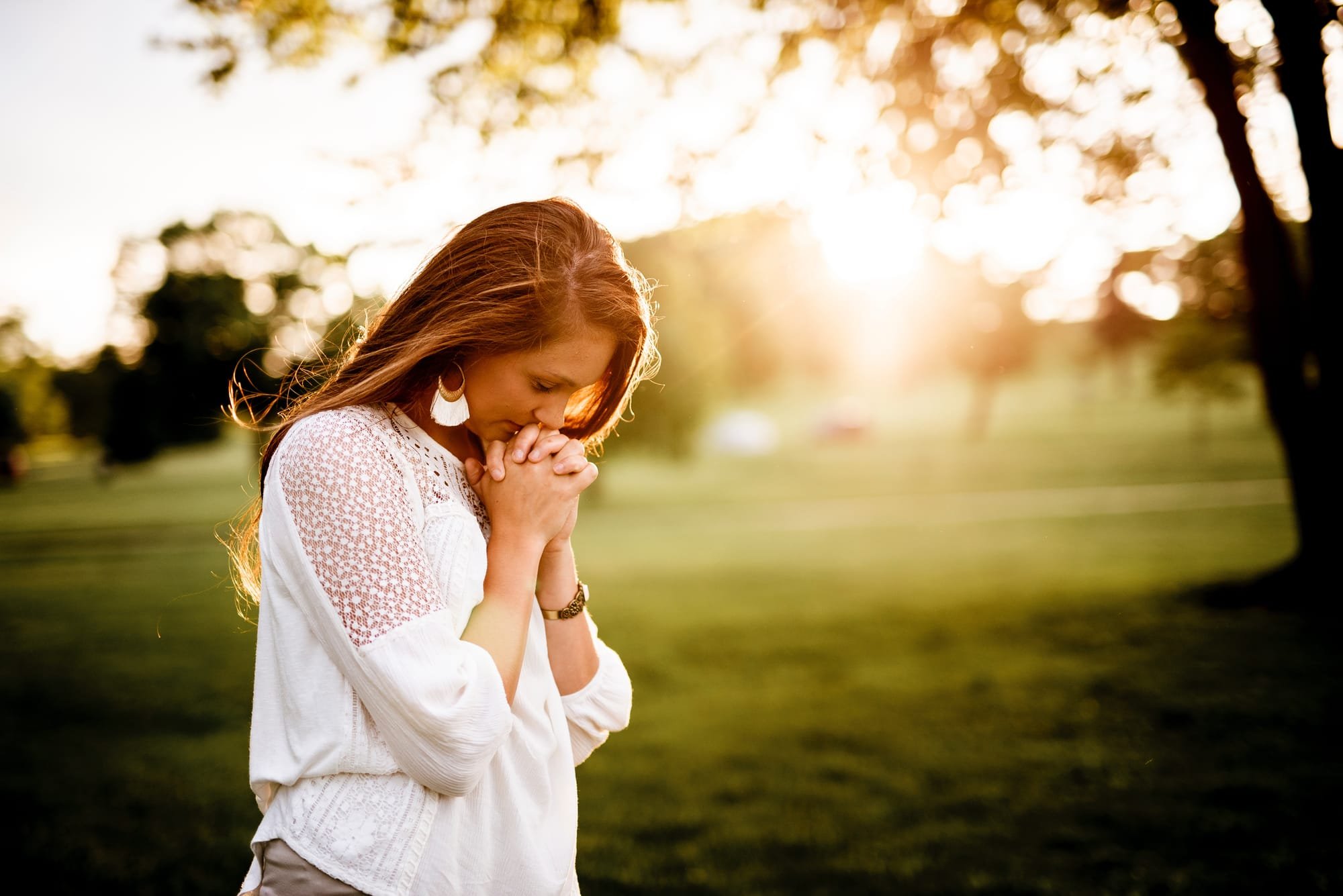 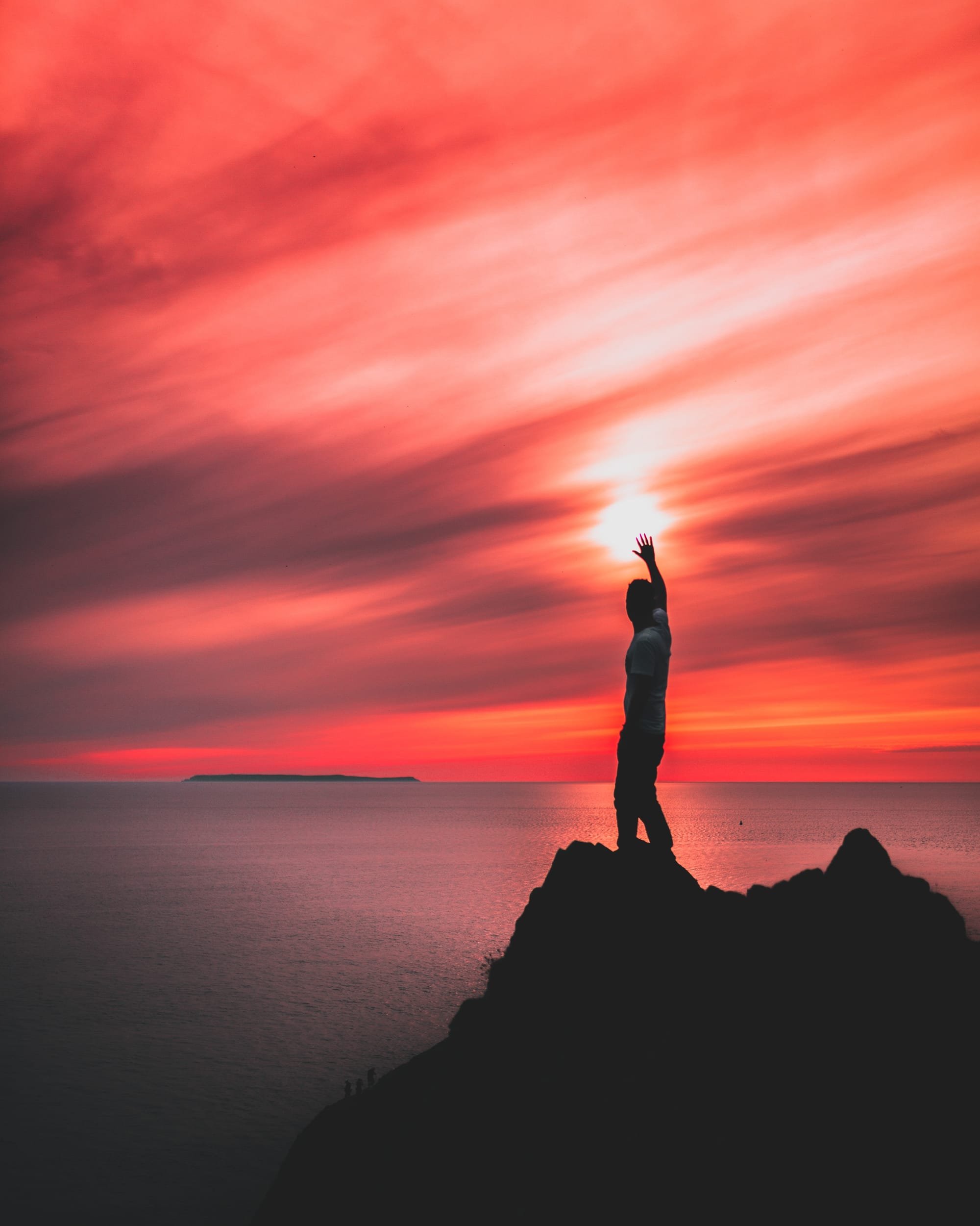