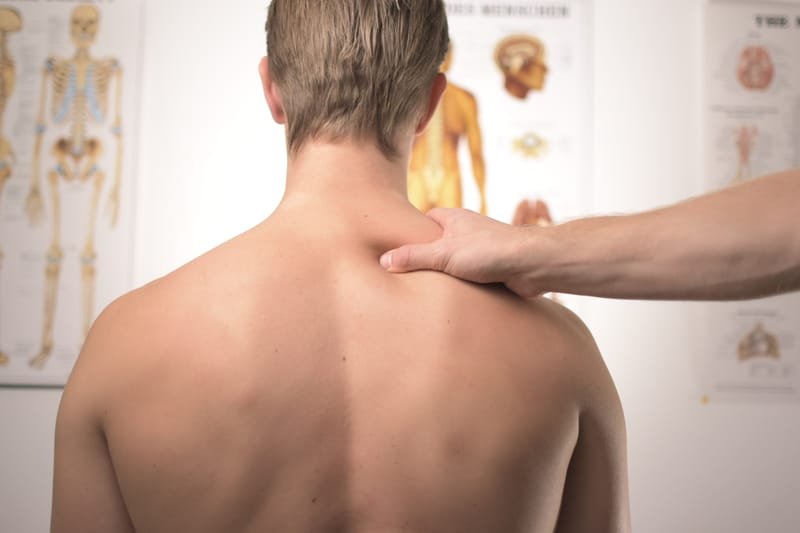 The findings in a new study reveal that the cause of Multiple Sclerosis may be biomechanical and related to earlier trauma to the neck. This can result in obstruction of the flow of cerebrospinal fluid (CSF), which is produced and stored in the central anatomic structures of the brain known as the ventricles.

Since the ventricles produce a large volume of CSF each day (500 cc) the obstruction can result in a buildup of pressure within the ventricles. This results in leakage of the CSF into the surrounding brain tissue. This leakage could be responsible for generating the brain lesions of Multiple Sclerosis.

The paper, titled “The Possible Role of Cranio-Cervical Trauma and Abnormal CSF Hydrodynamics in the Genesis of Multiple Sclerosis," has just been published and appears in the latest issue of the journal Physiological Chemistry and Physics and Medical NMR (Sept. 20, 2011, 41: 1-17). It is co-authored by MRI researchers Raymond V. Damadian and David Chu.

The complete study that led to the diagnostic breakthrough in Multiple Sclerosis can be accessed at the company website.

Commenting on the study, the lead researcher and president of FONAR, Raymond V. Damadian stated: “These new observations have uncovered biomechanical barriers that appear to give rise to Multiple Sclerosis, and, even more excitingly, these barriers may be therapeutically addressable."

Damadian is the medical doctor who discovered the abnormal signals from tissue that are the basis of every MRI image made today. He went on to invent the MRI and build the world’s first MRI by hand at New York’s Downstate Medical Center.

The findings are based on viewing the real-time flow of cerebrospinal fluid in a series of eight randomly chosen patients with Multiple Sclerosis.