Infection with the common Epstein-Barr virus and MS 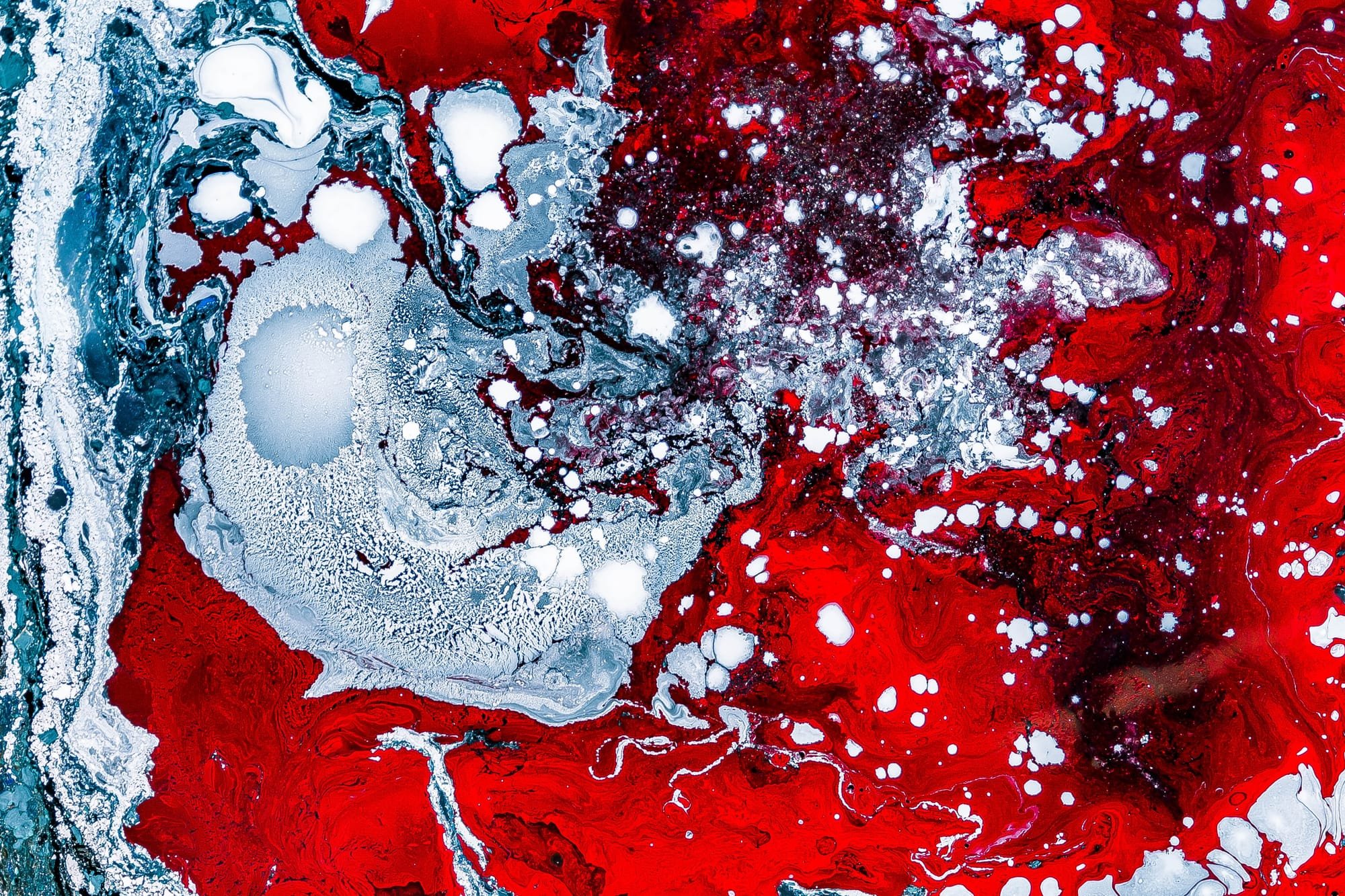 Epstein-Barr is extremely widespread. More than 90 percent of the population of the U.S. and other developed nations become infected with by age 20. The virus remains with infected people throughout their lives.

Mononucleosis is the most frequently seen ailment caused by EBV. Mono is nicknamed the “kissing disease” because the virus spreads mainly through saliva.

Previous research linked Epstein-Barr to lupus and certain cancers of the lymphatic system. Regarding the association with lupus, work by John Harley, MD, the current study’s lead author, demonstrated that the immune response to EBV may cause the disease. It also showed that children with lupus were almost always infected with the virus.

When responding to viruses and bacteria, the body uses B-cells to produce antibodies that will fight the foreign agents. But in Epstein-Barr infections, the virus invades and takes control of B-cells.

Specifically, the research revealed that the virus-derived EBNA2 transcription factor binds to several spots in the human genome that are linked to these seven diseases.

“Using genomic methods that were not available 10 years ago, it appears that components made by the virus interact with human DNA in the places where the genetic risk of disease is increased,” Harley said in a press release. “And not just for lupus, but all these other diseases, too.”

“This discovery is probably fundamental enough that it will spur many other scientists around the world to reconsider this virus in these disorders,” Harley added. “As a consequence, and assuming that others can replicate our findings, that could lead to therapies, ways of prevention, and ways of anticipating disease that don’t now exist.”

Despite its prevalence, there is still no existing vaccine preventing the Epstein-Barr infection.

“I think we’ve come up with a really strong rationale for encouraging people to come up with more of an effort,” said Leah Kottyan, one of the study’s senior authors. “Some EBV vaccines are under development. I think this study might well encourage them to push forward faster and with rededicated effort.”

The research also indicates that these seven diseases share a common set of abnormal transcription factors, all affected by EBNA2.

“Normally, we think of the transcription factors that regulate human gene expression as being human,” Kottyan said. “But in this case, when this virus infects cells, the virus makes its own transcription factors, and those sit on the human genome at lupus risk variants (and at the variants for other diseases) and that’s what we suspect is increasing risk for the disease.”

Future studies are needed to clarify how many cases of either of the seven diseases may be explained by prior EBV infection.

“In lupus and MS, for example, the virus could account for a large percentage of those cases. We do not have a sense of the proportion in which the virus could be important in the other EBNA2-associated diseases,” Harley said.

“This same cast of characters is a villain in multiple immune-related diseases,” said Matthew Weirauch, PhD, also a senior author of the study. “They’re playing that role through different ways, and doing it at different places in your genome, but it’s the same sinister characters. So if we could develop therapies to stop them from doing this, then it would help multiple diseases.”

Beyond EBV, the investigators explored links between all 1,600 known transcription factors and gene variants associated with over 200 diseases. Results revealed correlations in 94 disorders.

“Our study has uncovered potential leads for many other diseases, including breast cancer,” Harley said. “We cannot possibly follow up on all of these, but we are hoping that other scientists will.”

“As new genetic association and [transcription factor] binding data are collected, approaches such as this will undoubtedly identify further disease mechanisms,” the researchers wrote.

The team decided to make public the software tools used to track genetic changes and activity of the transcription factors.

“We are going to great lengths to not only make the computer code available, but all of the data and all of the results,” Weirauch said. “We think it’s an interesting approach that could have implications for many diseases, so we’re contacting experts on the various diseases and sharing the results and seeing if they want to collaborate to follow-up on them.”