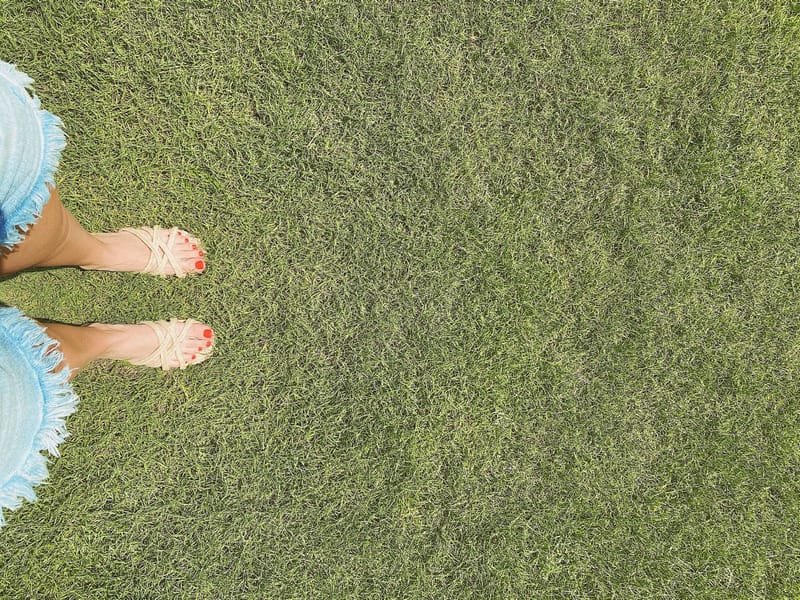 The Theory of Grounding for MS

What I Wished I Had Known Before That Could Have Helped

My mother had multiple sclerosis for 25 years. She succumbed to a Stage IV bedsore that ate away tissue in her back all the way down to the level of her lung.

The principle of grounding is the concept that I wish I had known about prior to her death. Grounding is the idea that touching any part of your body directly to the earth transfers the electrons from the surface of the earth to your body. It’s how animals stay healthy – they walk directly on the surface of the earth, and when sick, they dig holes in the earth to surround themselves with the earth to get even more of a transfer of electrons or negative ions. The electrons act like antioxidants, quenching free radicals that contribute to inflammation in the body.

The earth is negatively charged because of thousands of lightning strikes every day which occur somewhere in the world. I recall an interview on television with a woman not too long ago who had multiple sclerosis for several years. One day she was struck by a lightning bolt, and then recovered completely from her multiple sclerosis. She had received a major energy transfer, just like the earth does, and survived it. The massive dose of negative ions jumpstarted her nervous system to make a rapid recovery.

What Went Wrong with My Mother’s Skin

When I think back to why my mother’s condition progressed so rapidly, the reasons became very evident: